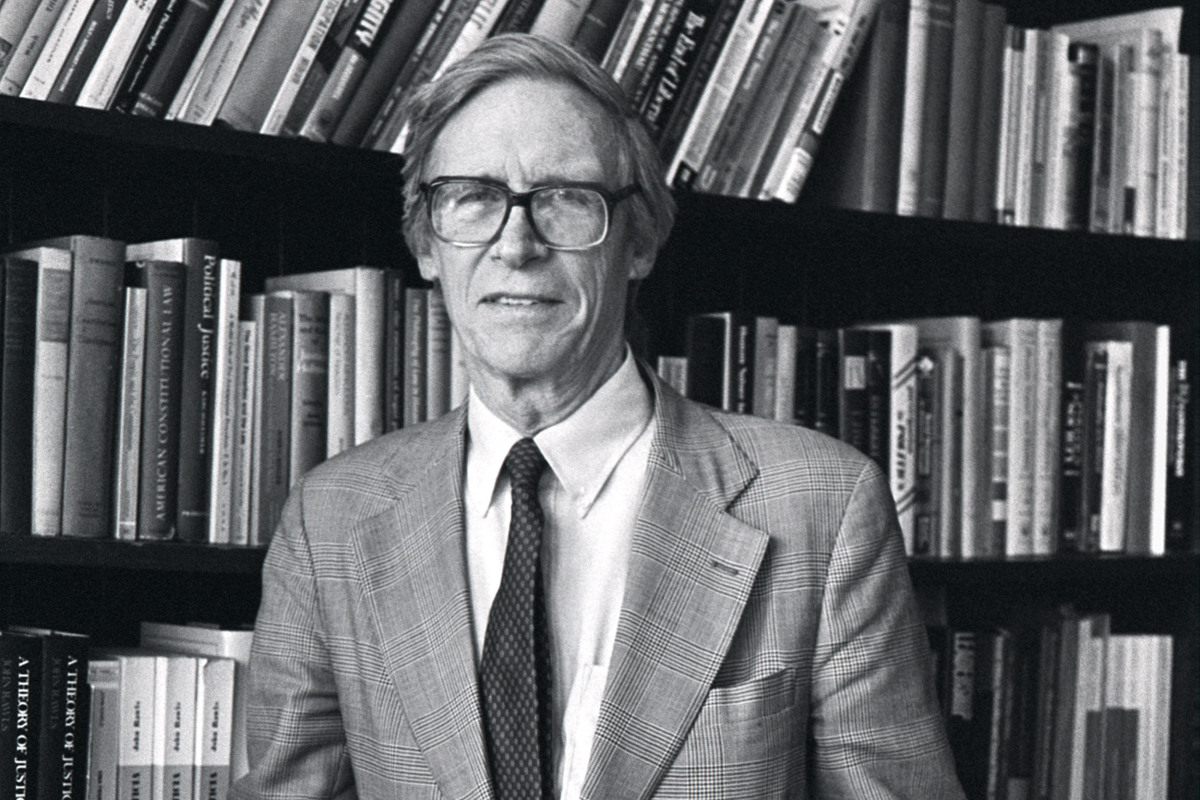 An essential trait of the neoliberal ideology that marks the passage from “left-wing” to “right-wing” liberalism is the value and meaning given to social injustice.
One of the objectives of the governments of the previous liberalism was social justice, where the concept of justice could not be separated from that of equity (it is the idea of John Rawls, justice as equity) and equality (social equality is one of the significant demands of the movement of ’68).
Neoliberalism consolidates an idea of justice as freedom, where fairness and equality are not only objectives in themselves, but would even be negative features of social organization, as they would undermine the principles of competition, the pursuit of excellence, meritocracy that would be the basis of individual “virtuous” behavior that leads to the welfare of society.