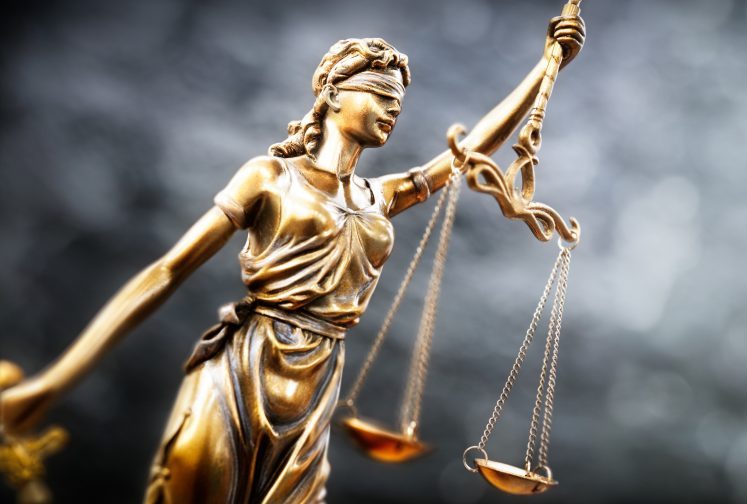 Law and order
they say in America, “law and order” in these moments to defeat society’s inequalities.
In times of unrest, riots, a financial and civil crisis, the only remedy is the strength of reason and law.
That law that was so dear to Falcone and Borsellino and which they were managing to defeat the cancer of civilization, Mafia.
Same Mafia defeated during the fascism by the prefect Cesare Mori in Sicily and then resurrected after 45′.
After losing my job in London, I ventured to work in a restaurant, “San Lorenzo,” where I had the good fortune to meet a very dear friend and prestigious journalist of “The Guardian” <
He came and sat down at his table to eat, submerged by documents and papers.
He told me that he was busy writing a book-interview dedicated to a Mexican general who had managed to defeat the Mafia and criminality using fascist methods.
He told me that knowing him, he was a terrible and intransigent person, of other times, but at the same time useful and competent in his work, reaching his goal with success.
Libidine also reached by the former mayor of
New York Rudolph Giuliani was supported by Giovanni Falcone during police work by crime in the Big Apple.
Well, you reached the order quota using the method “Zero Tolerance” zero tolerance, having no mercy on criminals and delinquents.
As well as the “broken windows theory” theorem where there is degradation, there is more and more, and if there is cleanliness, people are encouraged to keep cleaner and cleaner.
To end up to the present day with the coronavirus health crisis, wherein China, the pandemic forerunner, managed to get out entirely by asking people to sacrifice and cooperate.
For the non-contributors to the case, methods of other times ,with the end of being executed instantly should not be rendered in vain the imprisonment ordered from above.
John Kennedy, in his inaugural speech, asked his fellow citizens to “Do not ask what your country can do for you, but what you can do for it and to make it better.”
According to historical reminiscences, it is the only way to get out of crises and make democracy; however, full of problems, the only way to keep freedom available to all.
Always with the support of Justice.

An invitation to collaborate,

Cogito Ergo Sum I am a young man with plenty of determination and motivation. After high school in my village, I decided to move to the university of law in Sassari. After two years, I realized that it was not for me, and I went to London to improve my English and make a new job and life experience. It was great working in the best hotels and restaurants in Central London (Mayfair and Knightsbridge ). I started reading a lot making myself curious about the World and the People. Journalism, soon became my passion for sharing my idea and knowledge to the most famous and richest customers in London. I come back to Italy to spread my knowledge to my family and friends. For the next future, I see my self successful Blogging and in Hospitality with the passion of theatre. I hope to meet all of you, signing an autograph and shaking hands-off in a sign of respect. All the best of luck Yours, Fabio Leggi tutti gli articoli di Fabio Iacobini